All VZH breeding Males are real life working dogs, trained in Protection. Each of our Males carry the Y Chromosome of the Legendary Jeck V. Noricum 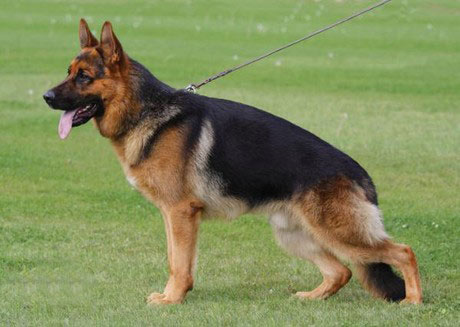 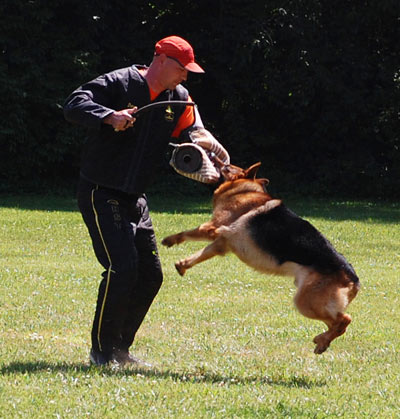 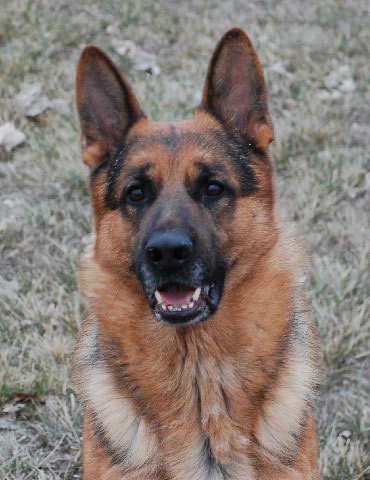 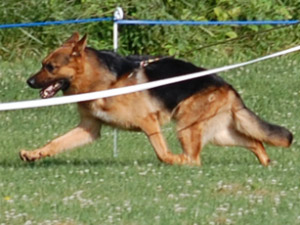 One of the Elite dogs of the World, as a youth Ax had 10 SG ratings in Europe, primarily in Germany before placing SG22 at the 2011 German (World) Sieger show. He was also V1 in in the working dog capital of the World — The Czech Republic. He was then imported to the United States, thus placing V1 multiple times in the U.S., he placed V1 in a Canadian Regional show, V2 at the Canadian Sieger show, and ultimately VA-10 at the 2012 North American Sieger Show. We will add here that Ax achieved a VA rating as only a three year old dog. He surely would have achieved many VA ratings, but was retired to stud duty in 2012.

Ax is a true working dog ( not only a Schutzhund dog ) which is why he was acquired by VZH. His Schutzhund Titles did not occur in the U.S., they were earned in Europe where Schutzhund is much more demanding. 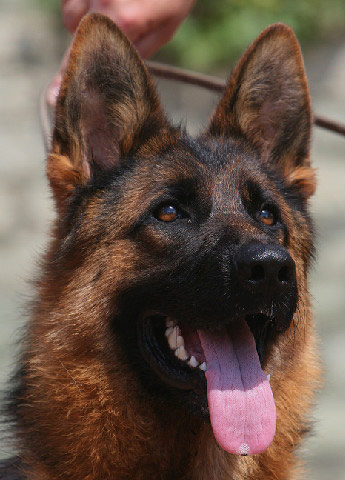 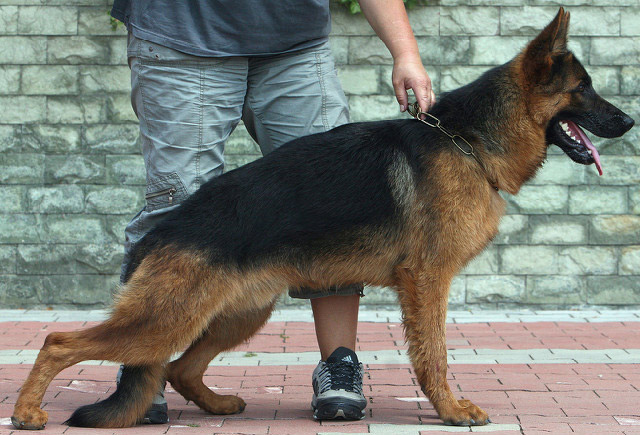 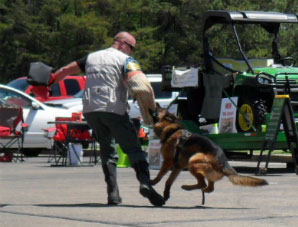 Considered to be one of the top Protection dogs in the World, Frankie was imported from Europe. In addition to his working ability, he has incredible conformation.The pictures here were taken in Europe when he was approximately 8 months of age, so he is much more developed now as a 6 year old. Frankie possesses incredible bone, muscle and color. His pictures will be updated soon. He also has an impeccable pedigree consisting of both Working and competition dogs.

He is a son of 5x Sieger Cak Hartis Bohemia. Frankie’s Sire and both of his Grandfathers are Siegers. In only his three generation pedigree there are 10 VA’s, 9 of which are Siegers, and 5 of which are 2x Siegers. Of these Siegers, 2 are World Siegers.